Home DVDsSuper HeroesJUSTICE LEAGUE OF AMERICA. Live-action pilot DVD
Are you an Amazon customer? Pay now with address and payment details stored in your Amazon account.

Turkish Superman (The Return of Superman) on DVD

Green Lantern/Guy Gardner, The Flash, The Atom, Fire, Ice and the Martian Manhunter are all here in this unaired pilot

Plot: An evil Weather Man is intent on destroying New Metro City with a series of malevolent meteorological mishaps. Can the super-powered (and semi-employed) Justice League of America save the day, or will New Metro be drowned in a humongous tidal wave?

SUPERMAN THE MUSICAL ON DVD -...

Confessions of a Teenage...

The Secret of Isis complete... 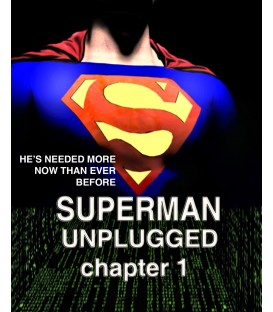