Home DVDsAction/AdventureSuperfly T N T with Ron O'Neal on DVD
Are you an Amazon customer? Pay now with address and payment details stored in your Amazon account. 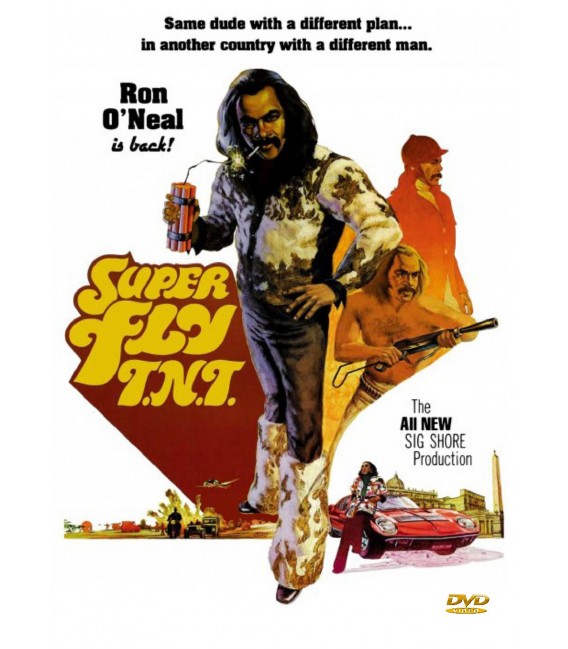 Same dude with a different plan

Sequel to “Superfly” finds Ron O'Neal returning as Young-blood Priest. The now ex-drug dealer has retired with his girlfriend to Rome where he is approached by an African gun-runner (Roscoe Lee Browne) for help in a revolution against an oppressive government. Gonna stick it to the man one more time. 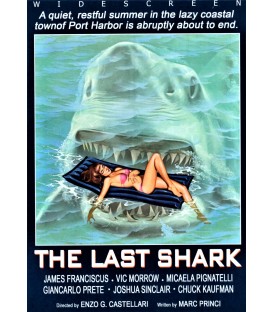 Great White aka The Last Shark... 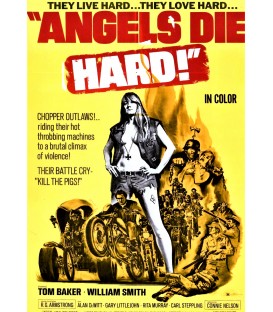 Angels Die Hard aka The Violent... 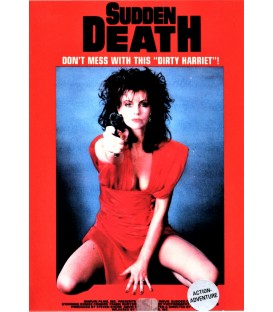 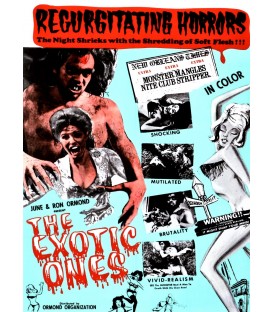 The Monster and the Stripper aka... 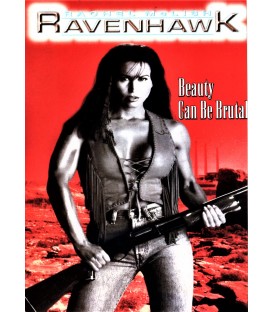 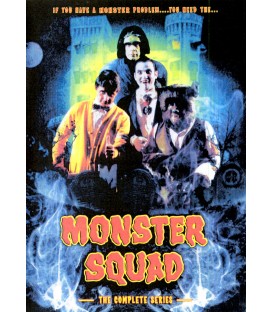 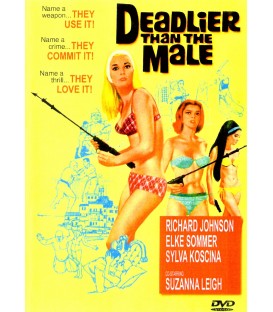 Deadlier Than The Male Starring... 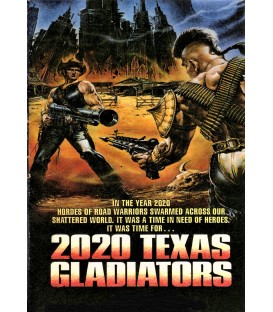 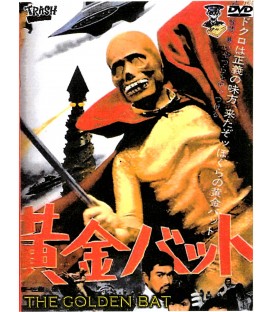 The Golden Bat aka Ogon Batto on... 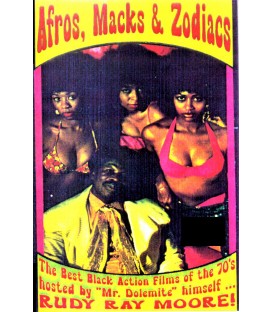 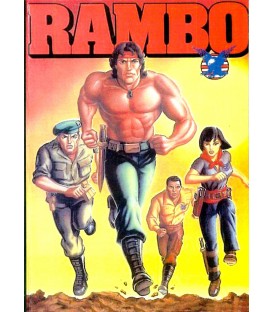 Rambo: The Force of Freedom... 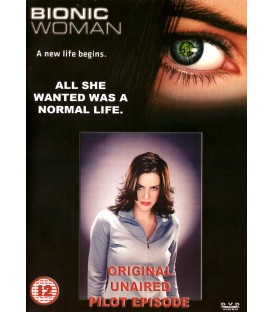 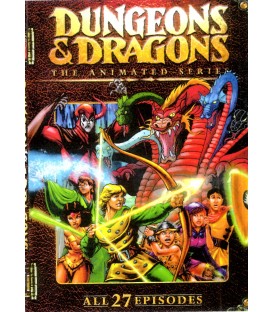 Dungeons and Dragons the... 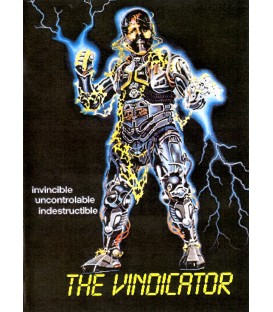 The Vindicator on DVD 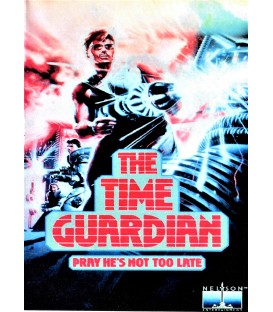 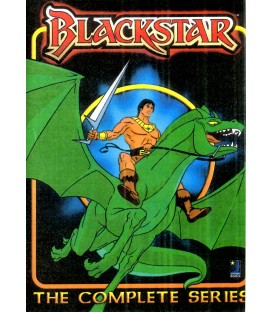 BLACKSTAR the Complete Series on... 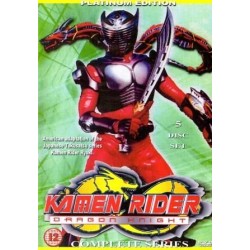 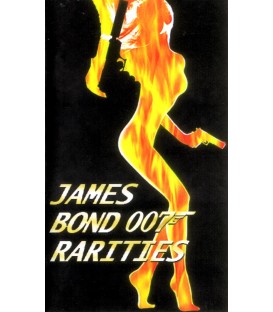 Hercules in the Center of the... 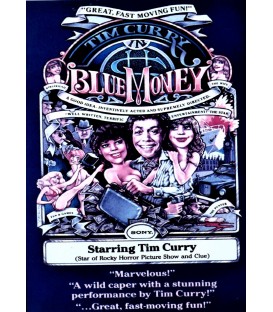 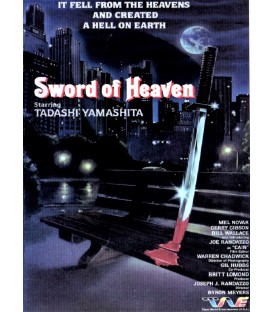 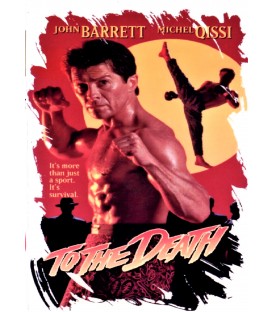 To The Death starring John... 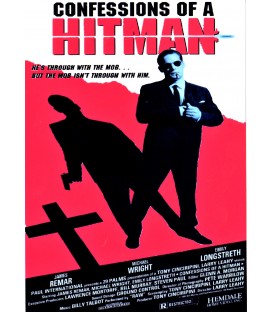 Confessions of a Hitman starring... 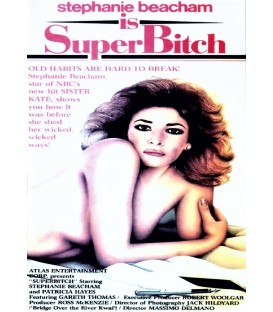 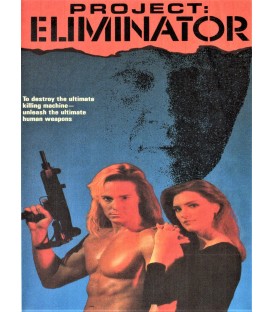 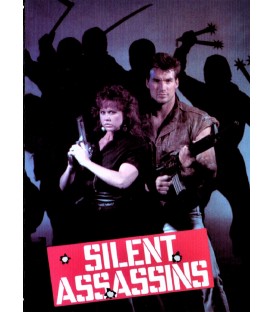 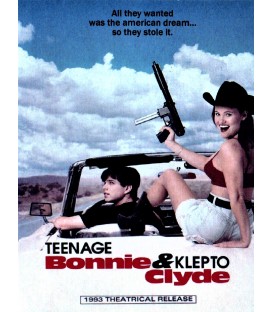 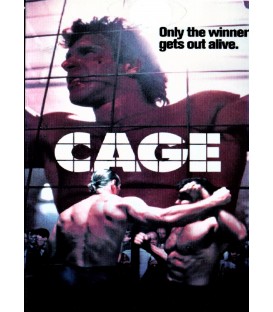 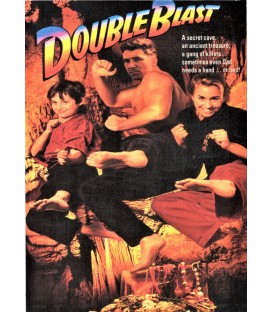